The MARY DRIFT closed in 1953 while the BESSIE DRIFT closed in 1956 both pits having been in operation since the 1850’s. The output of both pits was coals and fireclay with an output of 100,000 tons per year and a seam 2’ 10”. The work force averaged 400 rising to over 1000 during the two world wars, but down to 223 by 1956. An inventory following nationalisation of the pits in 1947 found the Blaydon Burn Colliery to be uneconomic and from then it was under threat of closure. The collieries of Priestman Collieries Ltd., Blaydon Burn Colliery, Axwell Park and  Victoria Garesfield had lost money for the company over a number of years but this had been acceptable  due to the savings made to the Ottovale Coke Works by having a close supply of coal. We usually think of a coal mine as hole in the ground – here at the Bessie the mine is half way up a hillside – of course it’s a drift mine burrowing back into the hillside. These pits didn’t have any disasters – a disaster is classed as 5 or more killed in one incident – but 52 workers did lose their lives over the years – mostly accidents involving wagons and being crushed – each one a personal tragedy for the family concerned. The miners worked in pairs – the hewer and his “marra” – each tub held 8cwt ( half ton) and the miners were expected to fill 8-10 tubs per shift. The coal was pulled out of the pit in small tubs on a narrow gauge line pulled by pit ponies – three tubs at a time – and the boys led the ponies. When a full inventory was taken after nationalisation in 1947 there were 65 working pit ponies at Blaydon Burn. Pit ponies are bred Shetland/Galloway cross to be strong and no more than 4’6” tall. Ponies in drift mines are stabled above ground and the foundations of the stables can still be seen.


The former coal drops show evidence of small gauge rail line still on top of the structure and the high wall with a crack was part of a shed for coal screens – mesh floors to separate coal – the remaining wall now used as a nesting site by Pipistrelle ( both Common and Soprano ) bats. Coal from the Bessie Drift was carried on an elevated platform across the valley to the ‘drops’ and transferred to the wagons below. These structures date from the Priestman ownership of the site first appearing on the 1914 OS map. Tree thinning was carried out in this area to remove sycamore and make room for oak and hazel.

Collieries were once such a feature of the north east landscape that most of us old enough to remember the pits didn’t pay much attention at the time. Now it’s very difficult to find pictures of working pits and my pictures of the Blaydon Burn pits in operation, courtesy of  John Boothroyd of Gateshead Libraries, show pictures of ’the man in the mac’ , the surveyor marking  sites  for the 1952 ordnance survey map. The view we have of the colliery is accidental as the pictures were taken to show the sites of benchmarks. 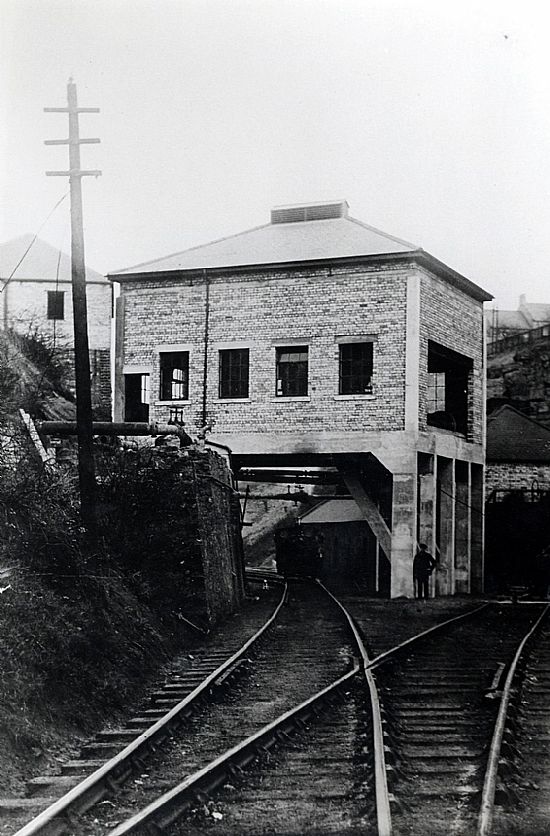 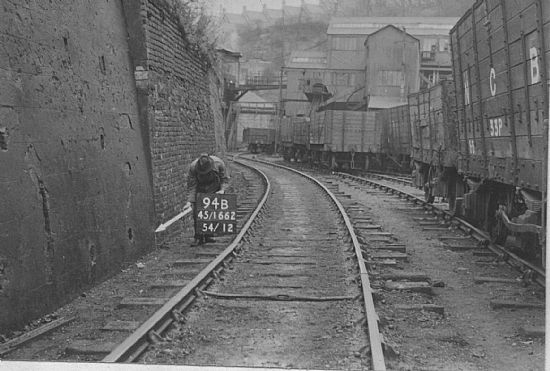