Once the heart of the industrial revolution in Gateshead, Blaydon Burn is a wonderful example of what happens when industry moves away never to return. Over a mile long and covering 50 hectares of woodland, grassland and wetland, Blaydon Burn is a treasure trove of industrial archaeology and wildlife. To download a leaflet detailing a moderate two and a quarter mile circular walk taking in the best of Blaydon Burn's rich archaeological heritage and abundant wildlife, please click here.

Industrial activity on Blaydon Burn at first centred on corn milling and coal mining. During the medieval period corn mills were numerous and gave the manor a guaranteed rent. Depending on which side of the burn the mill was situated it was either in the Manor of Stella or Winlaton. Mill tenancies changed regularly as the miller moved from mill to mill and the mills tended to be known by the name of the miller – so records usually show several names for each mill. In the eighteenth century there were 8 mills along this valley and the millers had a local agreement for taking water from the stream -  working in turn – so there was water for all to turn the wheel.

Crowley’s Iron works at Winlaton shipped their goods out from the quay at the mouth of the Burn. During the nineteenth century industrial development expanded rapidly to include a number of industries relating to coal. The supply of cheap local fuel and good transport links led to the development of coke works, steelworks, iron foundries and Joseph Cowen’s brickworks.

By the 1950s advances in technology, declining raw materials and cheaper competitors saw the closure of the many industries in Blaydon Burn. In the 1970s and 1980s reclamation schemes were carried out to treat and ‘make safe’ the most derelict area of the Burn. The Ottovale Coke works were reclaimed, Cowen’s Lower Yard was cleared, the Blaydon Burn Waggonway was taken up and the Burn was left to return to nature. The natural woodland began to reclaim the valley, hiding the relics of its industrial past. 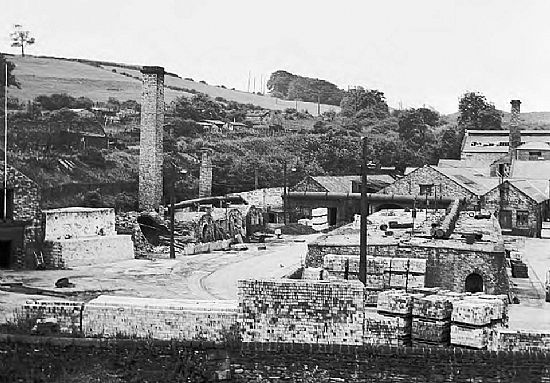 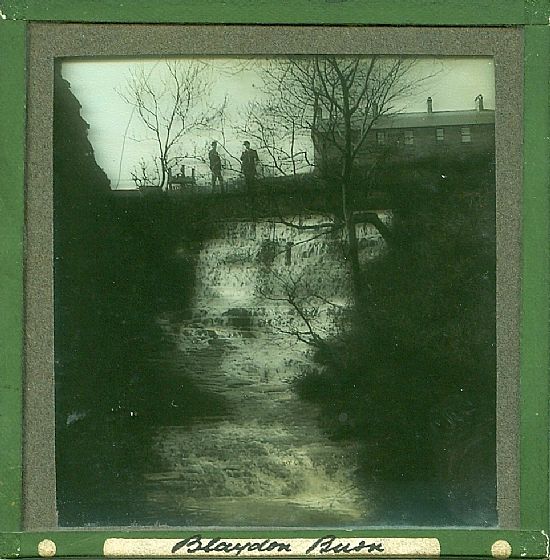