Sadly, the remainder of our 2020 programme has been cancelled due to the Covid 19 situation.  However, we'll be back again in 2012.  Next meeting planned for 12 January 2021.  Further details of new 2021 programme to follow

The Curious Case of the Countess of Derwentwater by Susan Lynn 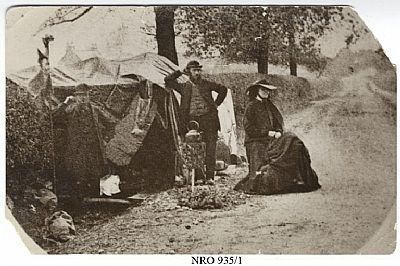 In 1868, a new resident arrived in Blaydon by train, claiming ownership of the Derwentwater estates.

Just who was this strange lady and was she really who she claimed to be? 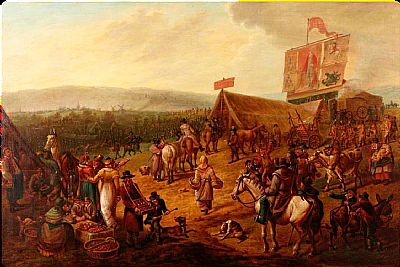 Fairs and Parks. Hangings and Race Meetings.  How the development of 1000 acres has been kept at bay for 800 years and how local people have used this wonderful open space.

Farming, Past Present and Future by Tom Richardson 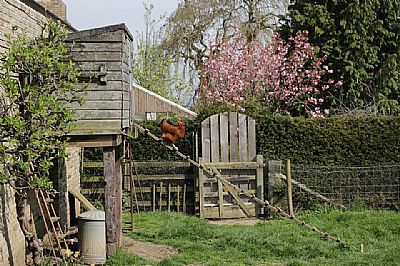 Dairy farming was first introduced to Wheelbirks Farm in 1925, and now their herd of pedigree Jerseys are the oldest established and the only pedigree herd in Northumberland. Tom, the present owner, will give an illustrated talk about the past, present and future of farming. 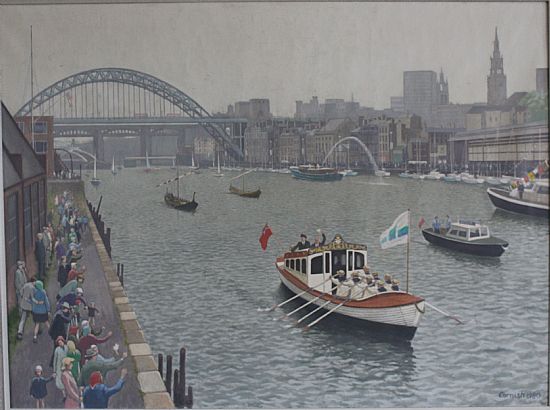 Norman Cornish MBE was perhaps the most significant artist to emerge from the North East of England in the 20th Century and he recorded one of the most important passages in English history. Revealing predominantly unseen works, the talk covers many of the key moments in Cornish’s career including commissions such as The Durham Miners’ Gala Mural in 1962, Cornish in Paris in 1967 and two commissions for The Port of Tyne Authority in 1982. Mike Thornton, Cornish's son-in-law, will also include images of life in his family home from the 50s and 60s in Spennymoor, which is being recreated at Beamish Museum to open later in 2019.  It's a story of great determination and resilience to overcome adversity and prejudice, on his journey to become a professional artist.

Tuesday 12th May 2020 CANCELLED DUE TO PRECAUTIONS

Visitors to Newcastle by Anthea Lang 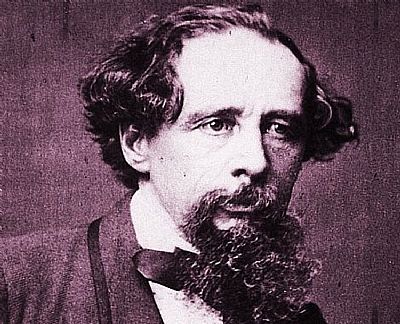 Over the centuries, many visitors have come to Newcastle. Some famous, others infamous, some alive, some dead and some not even human. Humour and tragedy from the 15th century onwards together with tales of radicals, revolutionaries, royals and reformers all mingle in this talk by local historian and author Anthea Lang.

The Making of 'Beyond the Witches' Circle'  by Mark Scott 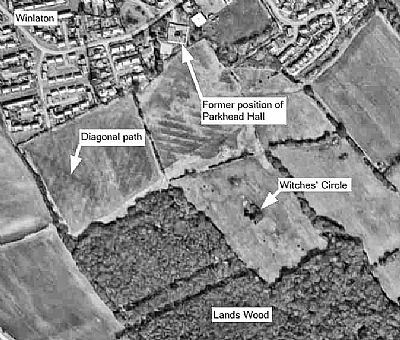 Beyond the Witches' Circle is a historical and romantic novel set in villages and towns along the River Tyne in the Victorian period.

It also holds a mirror up to the social conditions of the time, especially as experienced by destitute women. This illustrated talk will introduce some of the historical research that led to the novel.

Inner Ward-Heart of the Fortress by Graeme Young 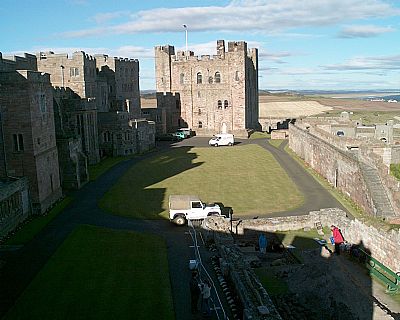 The Inner Ward at Bamburgh Castle is not just the focus of a spectacular medieval castle but of the palace complex of the early medieval kings of Northumbria. Archaeological investigations have  revealed fascinating and at times unexpected archaeological results.

The War Came Early to Sleepy Valley by Peter Brabban 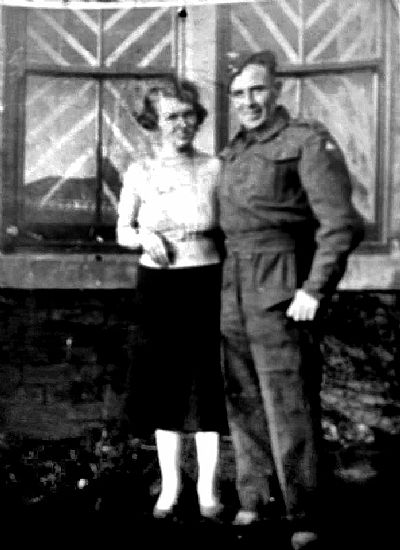 This audio-visual presentation will tell the story of a working class family from Tantobie during the years of the Second World War.

Peter Brabban, a member of the North East Labour History Society, will be looking at these years through the perspective of working class people whose voices have been drowned out by middle class participants.